×
Direct bookers have the following advantages with us
Book your holiday

The Gutenbrunn The Gutenbrunn History
The Gutenbrunn
The Gutenbrunn Baden & surroundings Cuisine Location & Arrival History Impressions What to do 360° Hotel tour Hotel videos
The History: From the beginning in the 15th century until today
Gutenbrunn Palace - today a thermal spa & sports hotel

The Gutenbrunn Thermen & Sporthotel is not a place like any other. Once a post office, then owned by the nobility and finally converted into a sanatorium: Gutenbrunn can look back on an eventful history.

A house with history

Gutenbrunn Palace in Baden near Vienna

Illustrious personalities came and went here, numerous conversions and renovations over the centuries adapted the building to the spirit of the times and the taste of its owners. In the end, today's 4-star hotel was allowed to move in, which still has the charm of bygone eras.

Where does the name Gutenbrunn come from?

At one time there was a fresh water spring, called a good fountain, because this was a special feature in the soil of the city of Baden, which was soaked in sulfur water.

The court at Baden…

... as the Gutenbrunn was called at the beginning, went from the beginning in the 15th century through the hands of many owners:

Living in historic walls: With its high walls, unique salon and tastefully furnished rooms, the 4 star Gutenbrunn Thermen & Sporthotel is a stylish refuge for those seeking relaxation and spa guests in the city of Baden near Vienna. Secure your vacation and send an inquiry to the hotel team!

Relaxation in the Römertherme included

On around 3,500 m2, one of the most beautiful bathing and sauna landscapes awaits you far and wide. Sports and beauty offers complete the feel-good paradise. 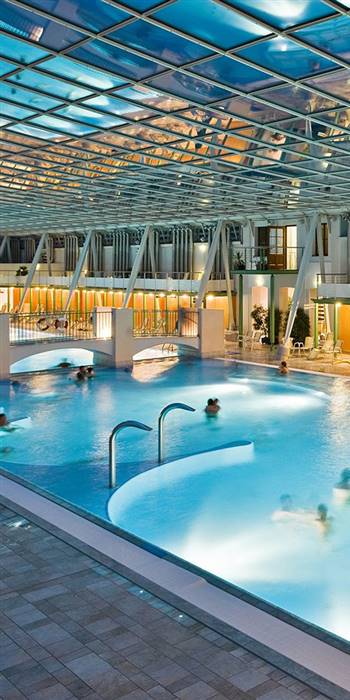 In the sports outfit to the thermal baths

The fitness center and a yoga session in the Hotel Gutenbrunn are also included. A blessing for body and mind! 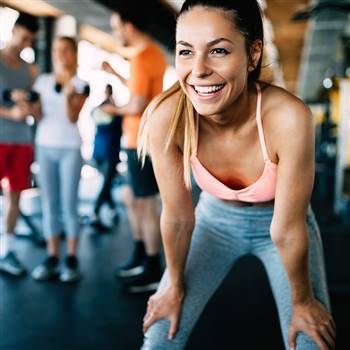 ☰
Find what you are looking for quickly